Takeover offer price on Suncity listco must be higher: SFC 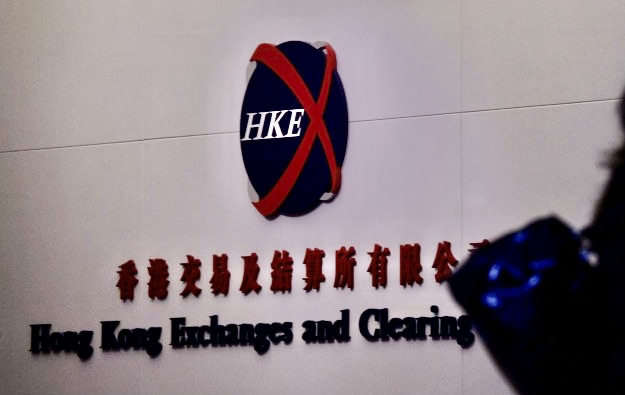 A stock market regulatory panel in Hong Kong said in a Wednesday statement that a takeover offer for the former Suncity Group Holdings Ltd must be valued massively higher than has been proposed.

The Takeovers and Mergers Panel of Hong Kong’s Securities and Futures Commission (SFC) said the offer for the Suncity listco – now known as LET Group Holdings Ltd – by Major Success Group Ltd, must be HKD0.0690 (US$0.008917) per Suncity Group Holdings share, rather than the HKD0.0029 that was proposed. That represents a difference of 2,279 percent between the actual offer and the regulator’s assessment of the stock’s worth.

The panel also said that the proposed offer price of HKD0.0029 represented a “discount of approximately 94.82 percent” to the closing price of HKD0.056 on May 12, when trading in the stock was temporarily suspended.

It also represented a “discount of approximately 99.60 percent” to the audited consolidated net asset value of Suncity Group Holdings of “approximately HKD0.7239 per Suncity share as at 31 December 2021,” it added.

Mr Lo acquired controlling shares in the latter firm with effect from May 13, according to transaction records filed to the Hong Kong bourse.

It had been announced in July that the people currently controlling Suncity Group Holdings would make an unconditional, mandatory cash offer – as required under exchange rules – for up to the circa 25 percent of the firm that they do not already hold.

The takeovers panel, in its 18-page finding published on Wednesday, made reference to Mr Chau, and a particular HKD300-million loan contracted by parties connected to Suncity Group Holdings.

The panel considered that the proposed takeover transaction “involved a discharge of Chau’s liability under the loan, which was a favourable condition to him as a shareholder, and that this constituted a special deal under the Takeovers Code”.

The panel added: “Given that the benefit received by Chau is quantifiable, it should be extended to all other Suncity [Group Holdings] shareholders.”

“In substance, Mr Lo discharged Mr Chau’s liability to the lenders under the loan and obtained the titles and benefits to a basket of securities originally charged to secure repayment of the loan, which include the Suncity sale shares,” stated the panel.

The panel added that it considered the “discharge of Mr Chau’s liability” under the loan to be a “special deal,” and therefore the “total amount of the loan and outstanding interest should be used to determine the offer price.”