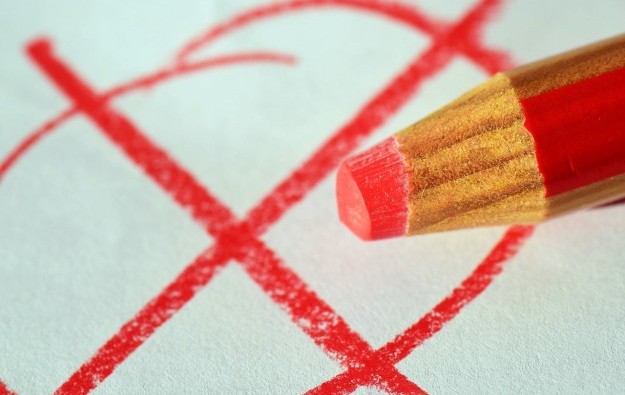 A parliamentary committee exploring the introduction of casino resorts in Thailand says just over 80 percent of 3,296 people it polled, supported the idea. The information was mentioned in Thailand’s National Assembly on Wednesday by a spokesman for the committee, according to local media.

The most popular location mentioned was for a resort in the Bangkok area, including what is known as the Eastern Economic Corridor. Second most popular site was within 100 kilometres (62 miles) of the capital’s Don Mueang Airport; with the third-ranked location being border areas of Thailand that have permanent immigration checkpoints.

Two weeks ago, the parliamentary committee proposed that Thailand permit five casino resorts shared between different locations if it chooses to legalise the sector.

The survey results announced in the National Assembly on Wednesday also suggested the most popular option was for casinos with shopping malls. Gaming venues with spas and massage facilities was second in popularity; third was gaming venues with banking outlets; and fourth in preference, was for standalone casinos without additional amenities.

According to the committee, what were termed its study visits and seminars in, respectively, Tak province, Chiang Rai province and Sa Kaeo province, had identified the main topics of either interest or concern among the public there, in relation to legalising casino business.

They included: security issues and measures to prevent illegal gambling; proper taxation of such a permitted activity; suitability of location; mitigation of any social-impact problems; and the economic-development benefits of any such facilities.

The casino committee is due to submit the survey findings and other information to the President of the National Assembly on July 27, according to local media reports.