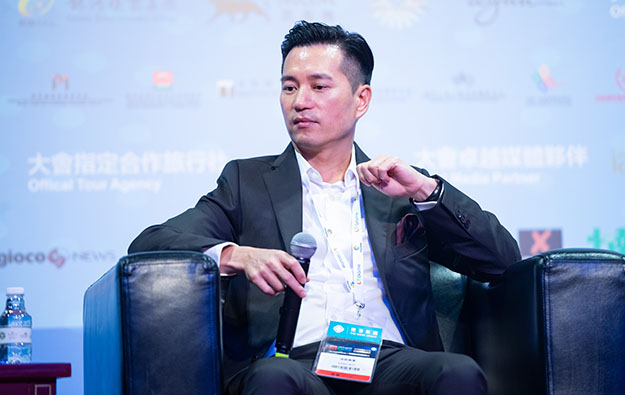 The trial of gambling junket head Levo Chan Weng Lin (pictured in a file photo) and other defendants linked to junket brand Tak Chun is set to begin on December 5. That is according to the schedule published on the website of Macau’s Court of First Instance and confirmed to GGRAsia by a source.

Mr Chan has been in pre-trial detention since his arrest in late January.

Macau’s Public Prosecutions Office said in January that Mr Chan, the leader of Tak Chun, was suspected of illegal running of gambling operations and money laundering. In total, nine people have been indicted under the same criminal case.

A number of the city’s casino operators are also complainants in the case involving Mr Chan and other people linked to Tak Chun, over losses allegedly caused by the defendants.

Separately, Macau’s Court of First Instance started this month the proceedings related to the trial of Alvin Chau Cheok Wa and other defendants linked to the now-defunct Macau casino junket Suncity Group Ltd. The case was due to start on September 2, but has been delayed to September 19, over the absence of a defendant.

Macau’s casino gross gaming revenue (GGR) for the first five days of February is estimated at MOP1.9 billion (US$235.1 million) – or MOP380 million per day – a level that suggests a “45... END_OF_DOCUMENT_TOKEN_TO_BE_REPLACED