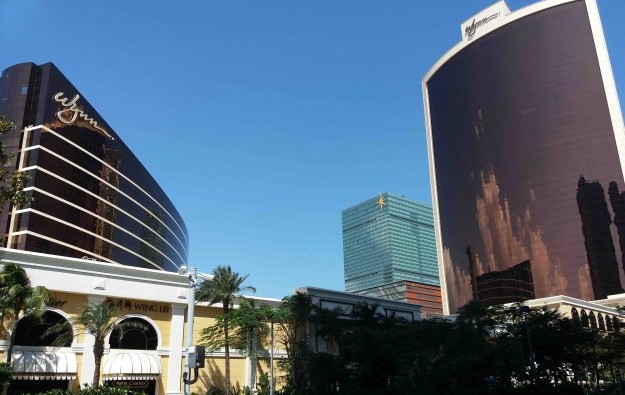 Casino operator Wynn Macau Ltd believes its Macau gaming concession would be either “renewed or extended beyond June 26, 2022”, according to the firm’s 2021 interim report, filed to the Hong Kong bourse on Friday. The June 2022 date marks the expiry of the current rights for all six Macau gaming licensees.

Wynn Macau Ltd – which runs the Wynn Macau complex (pictured) on Macau peninsula, and Wynn Palace, on Cotai – said in its latest filing, it was “monitoring developments with respect to the Macau government’s concession renewal or extension process, and at this time believes that its concession will be renewed or extended beyond June 26, 2022”.

The Macau government has said previously that there will be a new public tender process associated with the expiry of the current licences in 2022, although Macau’s gaming law is due to be amended prior to such a process. Pending a fresh public tender, Macau’s current gaming law allows for extension of the existing licences, up to a maximum of five years from the original 20-year term.

A report, signed off in August from a committee of the city’s Legislative Assembly, said “many” committee members suggested the Macau government need not “hasten” the retender process for the city’s gaming rights prior to the June 2022 expiry of the current licences.

Were the process to be rushed, it might result in “lower-quality” bids cast for the city’s gaming rights, the report said.

Other Macau operators have also given brief commentary in their 2021 interim results, about the Macau gaming licence scenario.

“They [the Macau authorities] have publicly announced at the beginning of this year that they were going to do a public consultation [over the review of Macau’s gaming framework], followed by discussion at the Legislative Assembly. But they haven’t really given a timeline,” Mr Ho stated during a conference call with investment analysts.

“In order to do all of those steps and still conduct a tender, next June is probably very tight. So, I wouldn’t be surprised if the licences get extended for a year or even two years,” he added.

Sands China Ltd, the Macau unit of Las Vegas Sands Corp, stated in its 2021 interim report that the company “believes its subconcession will be extended or renewed; however it is possible the Macau government could change or interpret associated gaming laws in a manner that could negatively impact the group”.

The Macau government has flagged previously that it aims to complete the revision of the gaming law by the fourth quarter this year, prior to submitting a finalised draft bill to the Legislative Assembly.

Some Macau casinos visited by GGRAsia on Thursday, actually had tables that were closed, notwithstanding strong consumer demand during Chinese New Year (CNY). The reasons for some tables being... END_OF_DOCUMENT_TOKEN_TO_BE_REPLACED