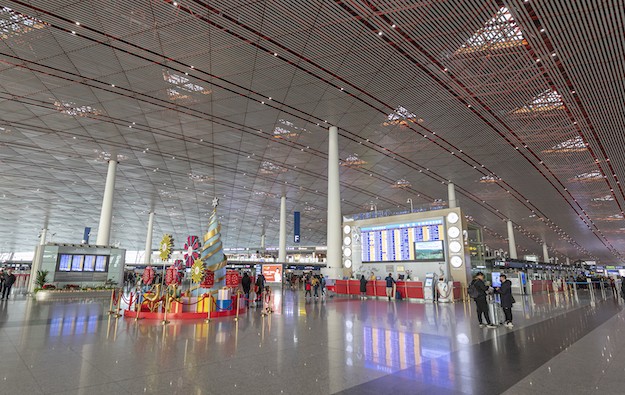 China’s National Immigration Administration says since 2021 it has “spotted and stopped” from leaving the country, over 90,000 people that were allegedly “engaged in gambling activities”. That is according to a press release the body issued on Thursday.

The intended destinations of those people barred from exit were not specified in the announcement.

The immigration administration however noted that its efforts – including enforcing strict controls on outbound travel permits for mainland residents – were part of a national initiative to suppress so-called cross-border gambling activities.

To “the maximum extent” possible, authorities sought to keep would-be participants within the boundaries of the country, the immigration administration said.

A number of government departments has issued statements in the past few years regarding crackdowns on cross-border gambling. China’s amended criminal code outlaws anyone assisting others in such gambling activity. It came into effect from March 1, 2021.

In the Thursday release, the National Immigration Administration also mentioned that it had, since 2021, investigated 11,000 cases involving people that used “illegal means” to exit the country motivated by alleged involvement either in gambling activities, or “scams”, or sometimes both.

A total of 15,000 individuals had been identified as using illegal means to exit the country for gambling activities during that period, the administration said.