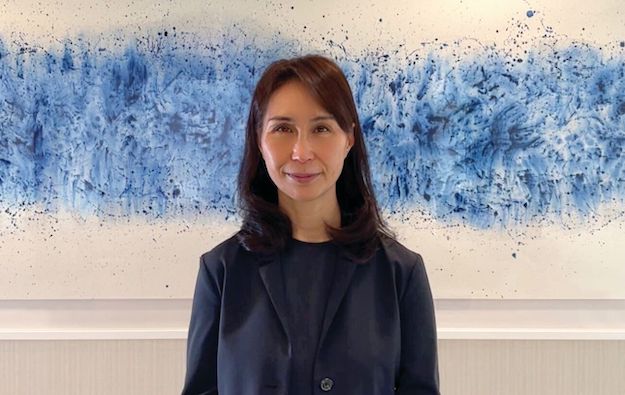 Ms Ho, who is also chairman and executive director of Hong Kong-listed SJM Holdings Ltd, replaces Angela Leong On Kei as representative of SJM Resorts. Ms Ho has been a member of the board of directors of SJM Resorts since March 2019.

Now as the firm’s managing director, Ms Ho “is granted expanded management rights and authorities,” stated the announcement. She becomes the “official representative” of SJM Resorts and “is responsible for all formal business dealings and contacts” with the Macau government, as well as with the group’s subsidiaries and other entities, the firm added.

“Ms Ho is also responsible for overseeing the day-to-day operations of the company and corporate matters including the formulation of policies, objectives, and investment plans to ensure that the company and its activities are in full compliance with the relevant legal and regulatory obligations,” added the statement.

In August, it was announced that SJM Resorts had received the necessary approvals to increase its share capital to MOP5.0 billion (US$618.4 million) from MOP300 million, as part of the process to apply for a new concession” under Macau’s gaming-related public tender. The company – along with the other bidders – is already in the negotiation phase of the public tender process.

The government has stated it aims to have up to six, 10-year new concessions, starting from January 1, 2023. They will be selected from the seven accepted applicants to the public tender for fresh gaming rights: the six incumbents and one newcomer, the latter a unit of Genting Malaysia Bhd.

The decision by the Macau government to grant fresh 10-year licences to each of the city’s six incumbent casino operators has been welcome by top management at those firms. Each of the concessions... END_OF_DOCUMENT_TOKEN_TO_BE_REPLACED