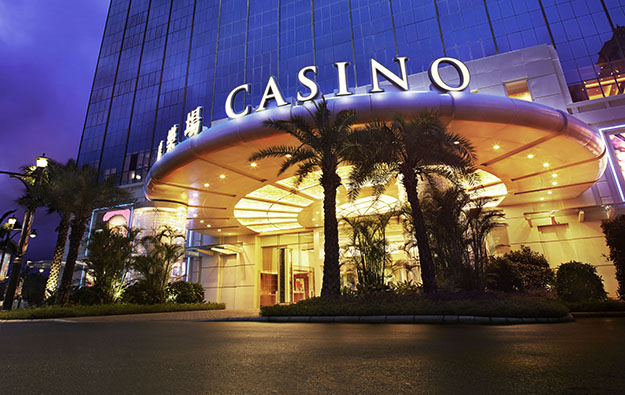 A negotiation stage between accepted bidders and the Macau government, regarding the ongoing public tender process for fresh Macau gaming rights, is to start on Monday. That is according to a report by the Portuguese-language radio service of public broadcaster TDM, Radio Macau.

During the negotiation phase, the Macau government committee overseeing the tender process will meet representatives of each bidder, to discuss in detail their bid.

The government has stated it aims to have up to six, 10-year new concessions, starting from January 1, 2023. They will be selected from the seven accepted applicants to the public tender for fresh gaming rights: the six incumbents and one newcomer, the latter a unit of Genting Malaysia Bhd.

The negotiation stage follows oral presentations by each bidder that took place over the past weekend, reported Radio Macau.

Radio Macau reported, quoting its own sources, that the negotiation stage was scheduled to run until September 29. The media outlet added it was likely that Macau’s Chief Executive, Ho Iat Seng, would announce in November a preliminary decision regarding the new casino concessions.

The signing ceremony for new concession contracts would take place in December, added the report by Radio Macau.