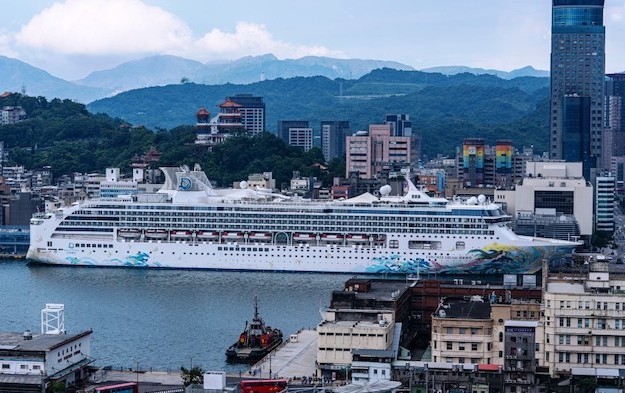 Casino cruise ship operator Genting Hong Kong Ltd said in a Sunday filing that its directors have given “careful consideration” to whether the firm would have “sufficient financial resources” to continue its business as a going concern.

The commentary was in Genting Hong Kong’s audited financial results for the year 2020, lodged with the Hong Kong Stock Exchange. During the year, the group recorded a net loss of nearly US$1.72 billion, and had net operating cash outflow of US$629.4 million.

As at December 31, Genting Hong Kong’s current liabilities exceeded its current assets by nearly US$3.3 billion. The firm was also in default in respect of borrowings in a principal amount of nearly US$3.4 billion in aggregate.

Genting Hong Kong stated in its audited first-half numbers, that operations had been affected by the Covid-19 pandemic, which resulted in cancellation of many sailings; and the temporary suspension of almost all of its cruise operations since February 2020, and of its German shipyard operations starting in March 2020 for about seven months.

The firm had resumed domestic cruises in Taiwan with its “Explorer Dream” vessel, in July 2020. That was followed by limited cruises via its “World Dream” vessel from Singapore, starting in November.

The firm’s shipyard operations resumed in October 2020, but with “limited utilisation” of facilities. The group was able to continue construction of cruise ships after receipt of a short-term bridging loan for about EUR193 million (US$235 million) obtained from the Economic Stabilisation Fund of the German federal government. But the firm noted that construction of other planned cruise ships were “either suspended or deferred”.

Noting the impact of Covid-19 on business conditions, Genting Hong Kong said in its Sunday filing that it saw “material uncertainties” that might cast “significant doubt about the group’s ability to continue as a going concern”.

“In view of such circumstances, the directors of the company have given careful consideration to the future liquidity and performance of the group and its available sources of financing in assessing whether the group will have sufficient financial resources to continue as a going concern,” Genting Hong Kong wrote in the filing.

The firm noted it had taken several measures to improve its financial position. They included: allotment of new shares in a subsidiary, Dream Cruises Holding Ltd; amending and restating its financial indebtedness and a recapitalisation; raising additional liquidity through debt or equity sources; asking some lenders for debt holidays; and “monetising non-core assets“.

Macau mass-market casino gross gaming revenue (GGR) for the recent Chinese New Year (CNY) holidays could have recovered to at least 60 percent of that for the 2019 break, when the festivities were in... END_OF_DOCUMENT_TOKEN_TO_BE_REPLACED