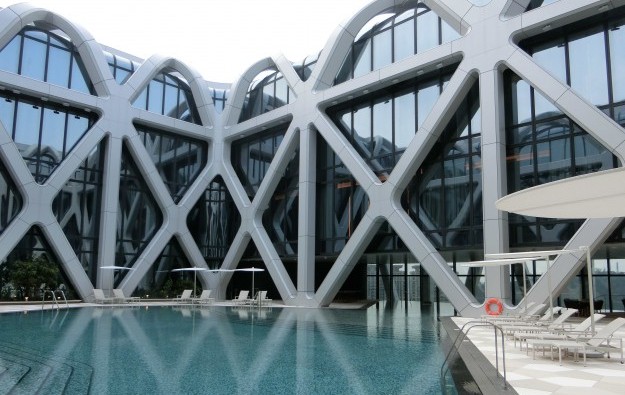 The Macau government has issued an executive order that will lift, from the stroke of midnight on August 18 (Wednesday), a previous closure order concerning certain recreation and entertainment facilities in the city. The pause had been in place for 14 days, as part of emergency measures – including mass testing of everyone in the city – to reduce the risk of Covid-19 spreading in the community, after a local family of four had been found to be infected with the Delta variant.

The closure of such facilities citywide – mandated under powers relating to the Law on Prevention and Control of Infectious Diseases – had come into effect on August 5. Subsequent to that, some Macau casino operators announced suspension of certain non-gaming facilities, although some of those closures included venues not covered by the government order.

Macau’s Chief Executive, Ho Iat Seng, had said on August 4, that the city’s government hoped the local Covid-19 situation could be controlled within 14 days, so that the city could see as much “economic vitality” as observed in May and June, when tourism had started to recover.

Macau’s health authorities said on Sunday that they would require all people wishing to enter the city’s casinos not only to have their body temperature measured and to display a... END_OF_DOCUMENT_TOKEN_TO_BE_REPLACED