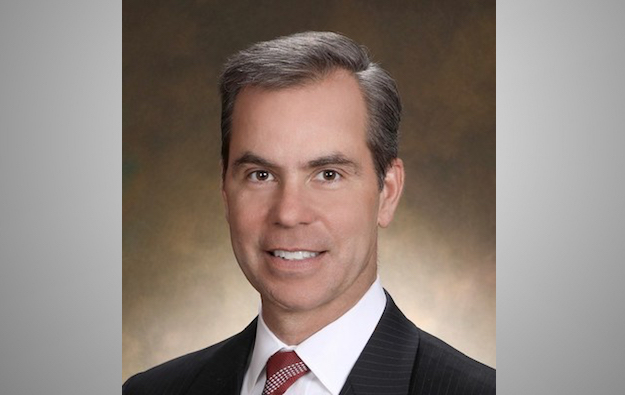 Macau casino operator MGM China Holdings Ltd has “no greater priority” than its bid for fresh 10-year gaming rights under the city’s related public tender, which had a September 14 deadline for submissions.

“There is no greater priority for our MGM China management right now, and for MGM Resorts as a majority shareholder, than seeing this through to a successful conclusion,” he told conference participants.

MGM China had made “oral presentations this weekend”, subsequent to its submission, he added.

“We have worked very hard on our application for the retendering,” said Mr Halkyard, referring to the process that will see up to six new Macau gaming permits, likely to start in January.

They will be selected from the seven applicants: six incumbents and one newcomer, the latter a unit of Genting Malaysia Bhd.

MGM China runs the MGM Macau resort on the city’s peninsula, and MGM Cotai in the newer casino district.

Mr Halkyard noted in his Tuesday comments, regarding MGM China’s tender response: “We submitted that a week ago. We had oral presentations this past weekend, which I’m told went quite well from our perspective.”

The parent’s CFO added: “We understand that this process is going to continue for the next three months and that the decisions will be made by the end of the year. That’s the timeline that we’re working on.”

Mr Halkyard further noted: “How that timeline works in terms of individual milestones – and back and forth – is, I think, to be determined.”

The executive also gave some remarks on its role as a commercial partner for a casino resort in Osaka, Japan.

He said that – were the group to win a licence – it “was going to be a fantastic property… down the road… we are certainly very optimistic about our ability to proceed with that.” The Osaka authorities had submitted in late April an application for the right to build a casino resort.

The scheme required an investment of “more than JPY1 trillion”, which could equate to a range between “US$7.5 billion to US$9 billion”, subject to prevailing exchange rates, stated Mr Bowers.