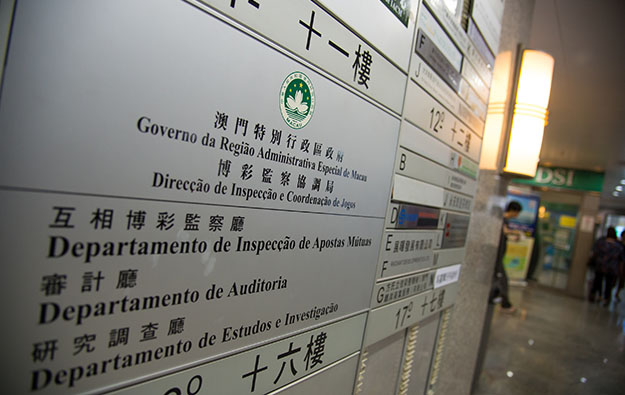 Currently, there are 37 gaming promoters – entities commonly known as junkets – that “are operating” in the Macau market, said the city’s gaming regulatory boss, Adriano Marques Ho, in a Thursday press briefing.

In January, the Macau gaming regulator had said a total of 46 junkets – either entities or individuals – were licensed at that time. Of the 46 registered as licensed in January, 37 are still operating and additionally a single junket has applied to cancel its licence, Mr Ho told the local press on Thursday.

The official, director of Gaming Inspection and Coordination Bureau, was speaking at a government press briefing outlining a newly-proposed bill specifically for regulation of the city’s junket operators. It sets out definitions of junkets, management companies, and sub-agents, or “collaborators” as they are known officially in local regulatory terms.

The bill also states that any contracts between junkets and casino concessionaires would need to be approved by the Macau government.

Junkets and their collaborating sub-agents have typically been the go-betweens between rich players – mostly from China – and casino operators, for VIP gambling in the Macau market. Sub-agents have not required a licence from the Macau government, but the government has said it plans to address the issue of junket and concessionaire liability for the conduct of sub-agents.

The junket sector has been in the spotlight since November, following the detention of Alvin Chau Cheok Wa, on suspicion of promoting cross-border gambling overseas to mainland China customers, and the cessation of business at his junket brand Suncity Group.

More recently, the VIP trade has seen the arrest of Levo Chan Weng Lin, boss of junket brand Tak Chun, on suspicion of being a triad leader.

On Wednesday, Macau Golden Group – a veteran presence in the Macau junket sector – terminated its Macau VIP gaming business, citing in an internal memo seen by GGRAsia, its “reluctance” to pursue a move that had “grievous” consequences for its workers.

Macau is to create distinct zones on its casino floors and designated gambling chips that will be solely for the use of players from overseas. The moves will be part of a new gaming tax system to... END_OF_DOCUMENT_TOKEN_TO_BE_REPLACED