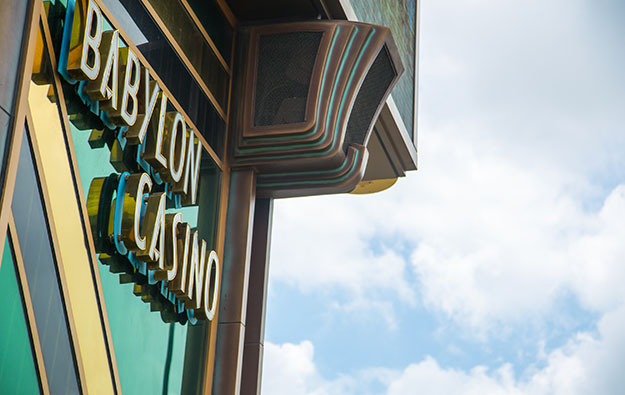 Macau casino services and hotel firm Macau Legend Development Ltd says it “has ceased its VIP gaming promotion business” in Macau. That was upon the lapsing of an indirect deal it had, involving management services for Macau gaming concessionaire SJM Resorts Ltd, the licence provider for Casino Babylon and Casino Legend Palace, both located at Macau Fisherman’s Wharf.

Casino Babylon and Casino Legend Palace had been supported by a Macau Legend unit called Hong Hock Development Co Ltd, under a so-called “variable interest entity” arrangement, whereby an investor has a controlling interest despite not having a majority of voting rights.

Casino Babylon did not appear on a list of nine satellites to continue to operate under SJM Resorts’ new concession contract, which came into effect on Sunday. Casino Legend Palace was included in the list.

It was not clear from Tuesday’s filing by Macau Legend whether SJM Resorts might wish to run directly Casino Babylon in future.

Macau Legend said in its Tuesday filing that an agreement whereby Hong Hock Development had supplied services for the operation of VIP gaming rooms at the two venues had expired on December 31, and was not being renewed.

It added: “Further, the Macau government has passed the new gaming law on 21 June 2022 which served to provide new regulations and guidelines for the development of the Macau gaming industry, including satellite casinos, which will affect the operations of Hong Hock Development as a casino service provider.”

International casino operator Las Vegas Sands Corp has been ranked as the most sustainable firm in the global casino sector, according to the 2023 edition of the S&P Global Sustainability... END_OF_DOCUMENT_TOKEN_TO_BE_REPLACED