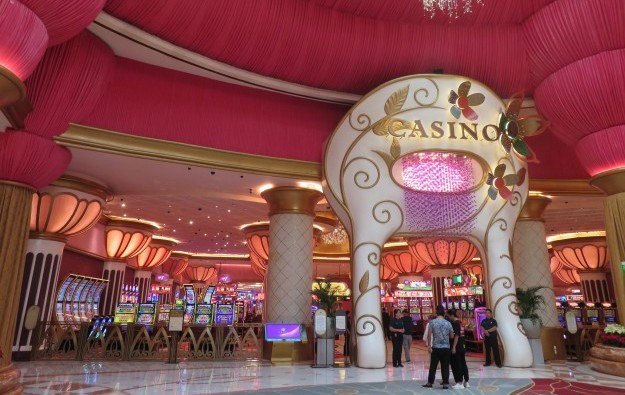 During the third-quarter reporting period, Manila’s casino resorts were subject to shutdown as a Covid-19 countermeasure, starting from August 6.

As of Thursday (October 14) the casinos at those properties were still subject to closure, according to an announcement that day from the Presidential Spokesperson, Harry Roque, although staycations at Manila casino resort hotels were being permitted again starting from Saturday (October 16).

For the third quarter, Okada Manila also reported PHP93 million in “other revenue”, including hotel and retail revenue.

Adjusted segment earnings before interest, taxation, depreciation and amortisation (EBITDA) for the period, were PHP443 million, versus a negative EBITDA result to the tune of PHP204 million in the second quarter.

Some Macau casinos visited by GGRAsia on Thursday, actually had tables that were closed, notwithstanding strong consumer demand during Chinese New Year (CNY). The reasons for some tables being... END_OF_DOCUMENT_TOKEN_TO_BE_REPLACED