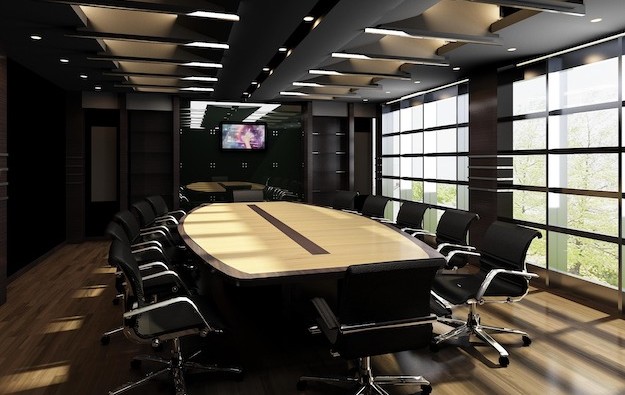 More than 1,000 signatures have been collected in support of a casino resort in Japan’s Shinjo City, in Yamagata prefecture, says an executive at Shotoku Corp, a company that says it is acting in an advisory capacity on the issue, on behalf of local businesses.

GGRAsia reported in late October that Shinjo City might eventually be a contender to host an integrated resort (IR).

“The ‘Shinjo City IR Attraction Committee’, made up of members of the Shinjo City Junior Chamber of Commerce and other local business leaders, has been working to explain the project to the citizens of Shinjo and its neighbours, and in a very short period of time has collected over 1,000 signatures in support of the IR,” said Hidenobu Takagi, of Shotoku Corp, in comments to GGRAsia.

Shinjo City is a small community of circa 35,000 people, close to Yamagata City, in the Tohoku region of Japan’s main island. Yamagata has about 250,000 inhabitants and is the capital of the prefecture of the same name.

Mr Takagi added: “The committee and its advisor, Shotoku, are now in discussions with the section of Shinjo City in charge, taking into account the schedule in Japan.”

The window for Japanese local governments to apply for the right to host an IR in the first phase of liberalisation, opened on October 1, 2021, and runs until April 28.

Under Japan’s liberalisation programme, up to three casino resorts will be permitted nationally. Currently, only three local communities are in the running for respectively hosting such a scheme. They are: Osaka, Nagasaki, and Wakayama.

Shotoku Corp is a unit of Japan’s Current Corp, a firm previously linked with interest in developing an integrated resort in Nagasaki.

In late November it was reported that Kuwana, another small Japanese city, had asked its local prefecture to consider the viability of letting it bid to host a casino complex there. Kuwana, in Mie prefecture, in the Kansai region of Japan’s main island Honshu, has a population of about 145,000.