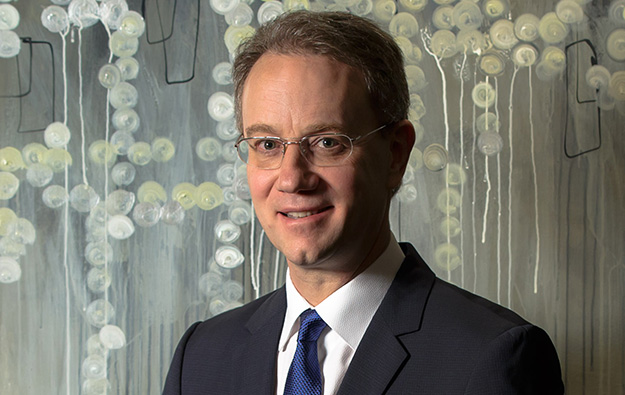 George Tanasijevich (pictured in a file photo), who has held senior roles at casino group Las Vegas Sands Corp (LVS), “has left the company to pursue another career opportunity,” said a Marina Bay Sands spokesperson on Monday, in response to GGRAsia’s enquiry. Mr Tanasijevich served for nine years as president and chief executive at the group’s Marina Bay Sands gaming resort in Singapore, and as managing director of global development for the parent.

Mr Tanasijevich had a key role in managing Las Vegas Sands’ bid to develop the group’s casino resort in Singapore, being the group’s senior representative at the time of the proposal to build the Marina Bay Sands in the city-state.

The Straits Times newspaper in Singapore reported on Monday that Mr Tanasijevich was leaving for “a position at a major real estate project in Riyadh, Saudi Arabia”.

In May 2019, the executive had told GGRAsia that United States-based Las Vegas Sands – also the parent of Macau casino operator Sands China Ltd – was working on a “comprehensive and compelling” bid for a casino licence in Osaka, Japan.

But in May 2020, the-then chairman and chief executive of Las Vegas Sands, Sheldon Adelson, said the group would no longer pursue an opportunity in that nation, as the “framework around the development of an integrated resort has made our goals there unreachable”. That was understood to be a reference to the regulatory and other terms and conditions to be applied to casino licences and casino investment in Japan.

A number of media reports and even some brokerages has over the course of more than a decade linked Las Vegas Sands with interest in a Thailand licence. The most recent commentary on the topic was in March this year, based on the possibility that country will follow the legalisation path. Thailand has yet to move beyond a parliamentary committee recommendation for such a step.