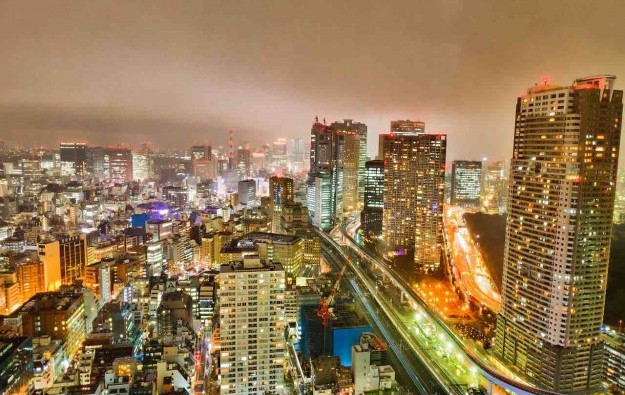 Tokyo’s Bureau of Port and Harbor – a branch of the Tokyo Metropolitan Government – has secured JPY10 million (US$87,000) for research on integrated resorts (IRs) as part of the city government’s financial-year 2022 budget.

The Liberal Democratic Party (LDP) and Komeito currently have an aggregate of 56 seats out of the 127 within the Tokyo city assembly.

The two political groupings are partners in the national government, which supports the liberalisation policy regarding large-scale casino complexes, known in Japan as integrated resorts or “IRs”.

In December 2020, Tokyo’s governor Yuriko Koike said the city (pictured) was to “keep considering whether to apply” for the right to host a casino complex.

In October 2020 a number of industry commentators had told GGRAsia that Tokyo would be an attractive target for casino investors if Japan’s capital city were to declare itself a suitor for the right to host an IR.

Under the liberalisation programme, up to three resorts will be permitted nationally. Currently, only three local communities are in the running for hosting a large-scale IR. They are Osaka and Nagasaki, as well as Wakayama.

In November 2019, Tokyo’s port authority issued a request for “business proposals” for “innovations and entertainment” to be developed on a land reclamation area at Aomi within Koto ward, on Tokyo’s waterside.

Macau recorded 965 “gaming-related” crimes in full-year 2022, down 29.7 percent on the 1,372 identified in the previous year, according to the latest statistics published on Tuesday by... END_OF_DOCUMENT_TOKEN_TO_BE_REPLACED