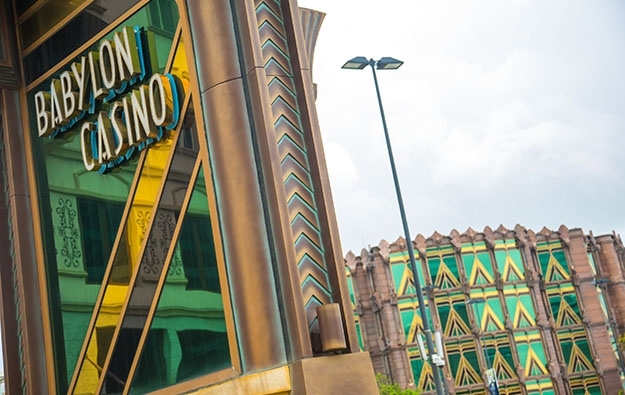 Gaming and hotel services firm Macau Legend Development Ltd said in a Wednesday filing it had appointed So Ka Man as its new company secretary and authorised representative.

In late October the firm stated it had – as of that time – become non-compliant with Hong Kong Stock Exchange rules, due to the resignation of Tsang Ka Hung as its company secretary. Mr Tsang had also stepped down as chief financial officer and as an executive director.

According to the filing, Ms So has 20 years of professional experience, and is currently a director of corporate services at Tricor Services Ltd, described as a global professional services firm, “specialising in integrated business, corporate and investor services”.

Macau Legend has business linked to three casinos in Macau – Landmark, Babylon, and Legend Palace – under a so-called services agreement with Macau licensee SJM Holdings Ltd. Such casino business is currently confirmed up to the end of the licensee’s existing concession, which runs to December 31.

In August, Macau Legend confirmed to GGRAsia it had stopped all casino promotion-related activities regarding Babylon and Legend Palace, but noted SJM Holdings was still responsible for the gaming there up to year end.

SJM Holdings is one of Macau’s six incumbent operators provisionally awarded a fresh 10-year concession, due to start on January 1, but whether it will have any gaming ties to Macau Legend properties after that date is yet to be publicly disclosed.

The firm flagged in its latest interim report showing a US$62-million loss, the “existence of material uncertainties” that “may cast significant doubt over the group’s ability to continue as a going concern. That included the breaching of “certain loan covenant clauses” during the reporting period, it added.

International casino operator Las Vegas Sands Corp has been ranked as the most sustainable firm in the global casino sector, according to the 2023 edition of the S&P Global Sustainability... END_OF_DOCUMENT_TOKEN_TO_BE_REPLACED