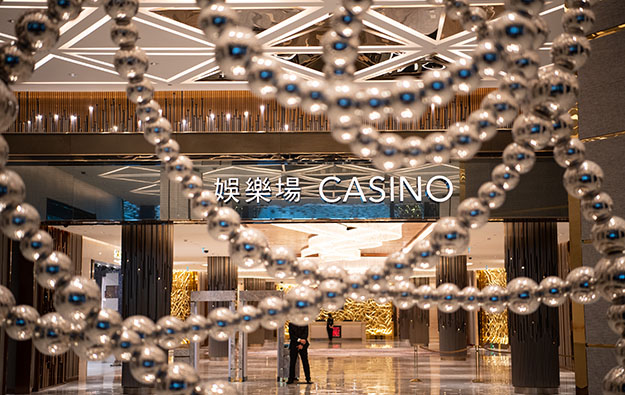 The “liquidity runway” for Macau casino operator Melco Resorts and Entertainment Ltd is “the strongest among peers at 22 months,” says a Monday memo from Singapore-based Lucror Analytics.

As of the end of June, Melco Resorts had a cash balance of US$1.65 billion and an undrawn revolving credit facility of US$1.1 billion, noted Lucror.

“We estimate that this would be sufficient to support 22 months of cash burn – until April 2024 – under the worst-case scenario of zero revenues,” wrote senior credit analyst Leonard Law, in a note posted to the Smartkarma platform.

The group’s normally-core market, Macau, faced its largest community outbreak of Covid-19 since the start of the pandemic toward the end of the second quarter, which curtailed the number of visitors to the city starting in June.

In July, Macau casino floors were only running for 19 out of the 31 days of the month, due to community infection countermeasures.

But at City of Dreams Manila, a casino resort in the Philippine capital, run by the group, which has been able to operate at 100 percent capacity since March amid easing of Covid-19 restrictions there, second-quarter revenue doubled year-on-year.

The group’s total operating revenues at its Cyprus Casinos business for the second quarter were US$21.7 million, compared to US$10.0 million in the prior-year period.

Lucror said that in estimating Melco Resorts’ liquidity outlook, it “assumed an operating expenses run rate of US$1.7-million per day – unchanged from second quarter 2022 – and maintenance capital expenditure of US$5 million per month”.

Mr Law added: “We also factored in expansionary capital expenditure of US$250 million for Studio City Phase 2, and a deposit of MOP5 billion,” – about US$620 million – “required under the concession retender process”.

Lawrence Ho Yau Lung, chairman and chief executive of Melco Resorts, had said on the group’s second-quarter earnings call on August 18, that it would launch the second phase of its majority-owned Studio City casino resort in Macau’s Cotai district, only in the second quarter of 2023. He added that the full opening of that phase was likely to take place is stages.

Melco Resorts, along with the other five incumbent Macau licensees, will see its current Macau gaming rights expire on December 31. The company and its peers are expected to take part in a new public tender for up to six, 10-year gaming concessions.

The tender process opened in late July and runs until September 14, with new rights likely to run from the start of calendar year 2023.

Spectrum Gaming Group LLC, a specialist consultancy on probity and legal compliance in the regulated casino sector, has issued its “Top Ten Trends To Watch for 2023”, including likely events in... END_OF_DOCUMENT_TOKEN_TO_BE_REPLACED