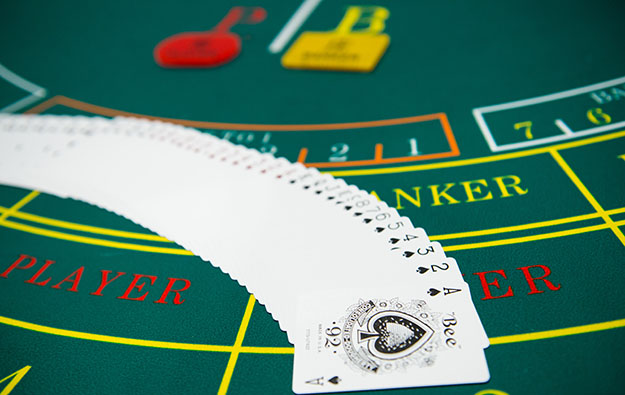 Only two of Macau’s 18 satellite casinos – the Rio Casino and the President Casino – have closed amid changes to the city’s regulatory system for such properties, and against the backdrop of the city’s six gaming concessionaires having their respective gaming contracts extended by circa six months, to December 31.

It had been reported previously in local Chinese-language media – citing sources that were not identified – that more than two satellites might close at the point of the original June 26 expiry date for Macau licences, due to concerns that coming regulatory adjustments would make their business model unworkable.

Some third-party promoters of satellites – venues that respectively use the gaming rights of one of Macau’s six licensees – had in the past shared gaming revenue with their casino partner. That practice is to be prohibited, although there is a three-year grace period for investors to adjust to that and other new arrangements.

The information on which satellites remain active is provided in the concession contract details published on the Macau gaming regulator’s official website.

The concession extensions by the local government are pending a fresh public tender process for Macau gaming rights. Until new concessions are awarded, satellites can only guarantee to be in operation up to December 31.

Casino Grand Dragon, another of the satellites, has relied on Melco Resorts and Entertainment Ltd’s licence. The latter company confirmed last week that gaming at Grand Dragon would continue from June 27 onward.

In mid-June it was reported that Golden Dragon Group Co Ltd, the promoter of Casino Grand Dragon, had reached agreement for three other Dragon-branded satellites it controls – all on Macau peninsula and all under the gaming licence of SJM Holdings – to continue casino operations until December 31.

The other 11 satellites using SJM Holdings’ gaming rights are also still authorised for casino gaming, according to the latter’s gaming extension contract. In addition, according to its contract, that casino operator also keeps the gaming rights for venues it classifies as self-promoted – Casino Lisboa, Casino Oceanus at Jai Alai, Casino Eastern, and Casino Taipa – alongside its core gaming operations at Grand Lisboa and Grand Lisboa Palace.

Casino Greek Mythology, Casino Macau Palace and Casino Macau Jockey Club – that had all historically relied on the use of SJM Holdings’ gaming rights – are classified as venues that are no longer authorised for gaming operation, according to the firm’s gaming extension contract. They had previously been listed by the casino regulator, the Gaming Inspection and Coordination Bureau, as closed venues.

The imminent return of package tours from mainland China will not only help boost Macau’s tourism businesses, but is also expected to help casinos gain more foot traffic in their mass gaming... END_OF_DOCUMENT_TOKEN_TO_BE_REPLACED