Some non-gaming at Macau resorts still shut as of Thurs 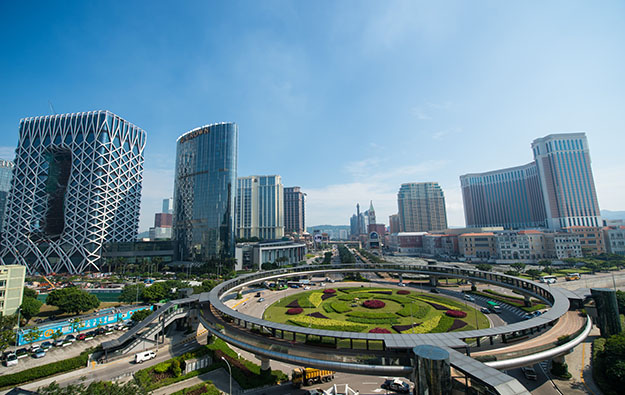 A number of non-gaming facilities, mostly involving catering, at some Macau casino resorts remained shut as of Thursday, despite the city’s government lifting from Wednesday its two-week ban on operation of certain entertainment venues – excluding casinos – as a countermeasure against the risk of spreading the Delta variant of Covid-19.

That restriction had been brought in after four locals were found earlier this month to have been infected with that strain, leading to mass testing of those present in Macau. At that time, some of the city’s casino operators had paused not only facilities that had been covered by the initial government order, but also some other non-gaming venues. The move coincided with a slump in tourism numbers during the Delta-variant alert.

A number of outlets – mostly restaurants – in some of these casino resort properties is still shut for the time being, according to GGRAsia’s review of announcements on the respective websites of the city’s casino resorts. But some of these properties have flagged that their dining facilities will gradually resume operations.

Daily visitor numbers to Macau have remained low in the past fortnight, relative to the modest recovery seen in the spring and early summer.

Stocks of Macau casino operators rose substantially in the Hong Kong market on Monday, after the local government announced on Friday a bill proposing a new regulatory system for gaming... END_OF_DOCUMENT_TOKEN_TO_BE_REPLACED