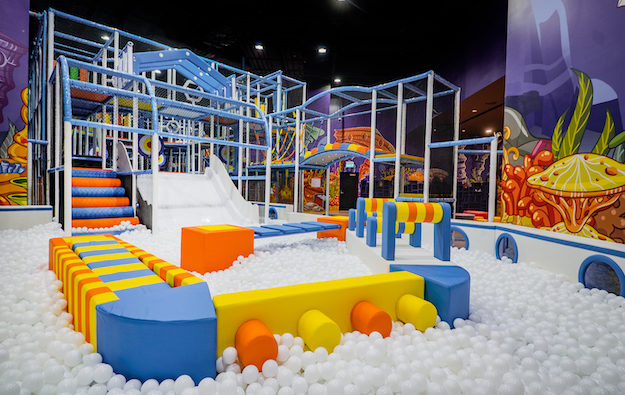 A new family attraction – announced last month – at the Studio City casino resort in Macau’s Cotai district is to open on June 30. Ticket sales for the “Super Fun Zone” start on June 23, according to a Tuesday press release.

Studio City Phase 2 is due to have 900 rooms shared between two luxury hotel towers. One, the “W Macau – Studio City” is due to have 557 guest rooms, including 127 suites. The budget for this extension project had been narrowed to US$1.2 billion.

The group has been given a further six-month extension – to June 30, 2023 – by the Macau government on the deadline by which it must complete development of its Studio City land concession.

Hong Kong-listed Wynn Macau Ltd says it will inject nearly MOP4.80 billion (US$596.4 million) into Wynn Resorts (Macau) SA. That is in order to comply with Macau’s revised gaming law and the... END_OF_DOCUMENT_TOKEN_TO_BE_REPLACED